HomeShipwrecks: Past & PresentThe Academy Awards of Diving for 2016-The NOGI

The Academy Awards of Diving for 2016-The NOGI

Given out by the Academy of Underwater Arts and Sciences, the NOGI is the diving world’s oldest and most prestigious, international award. According to famed movie producer James Cameron, who was the 1999 recipient of a NOGI in the Arts category, “Being a recipient of the NOGI is the underwater equivalent of winning an Oscar except a lot harder!” Statistically speaking, Cameron, who has won two Oscars, is absolutely correct. Although the diving community, and thus those eligible for a NOGI, is many times larger than the motion picture industry — just 5 NOGIs are awarded annually, as compared to 24 Oscars.

The NOGI is presented to diving luminaries, who have distinguished themselves and made a global impact on diving in one or more of four general categories: Science, Arts, Sports/Education, and Environment. A fifth NOGI is given for Distinguished Service. 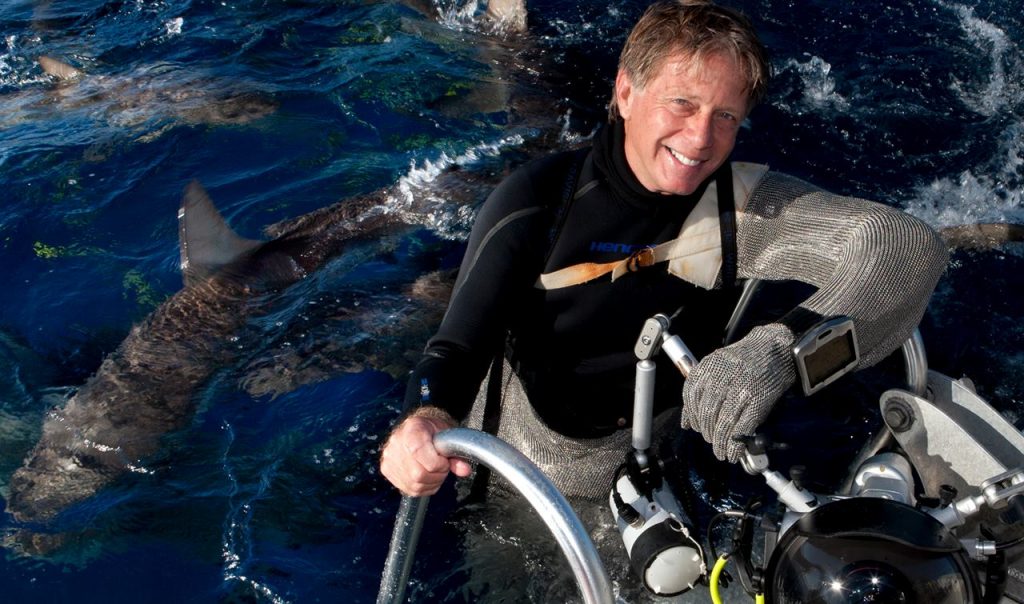 As is the case every year, this year’s NOGI award honorees are a group that are truly recognised by their peers, since each individual has been nominated, and voted on, solely by previous NOGI award recipients. Membership in this group of fellows is, without question, a unique and distinctive honor, as NOGI awards are truly on par with both Oscars and Pulitzer Prizes. For detailed information on the 2016 NOGI awardees see: http://www.AUAS-NOGI.org/2016. 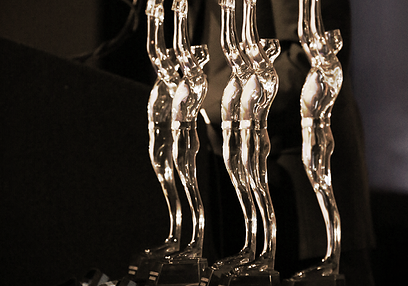 The original NOGI statuettes were designed by New Orleans sculptor Vero Puccio, who hand carved them out of mahogany and later cast them out of polywood. Since 2005, when the statuette, which shows a pedestal mounted skin diver standing with upraised arms holding a plaque reading “NOGI,” was updated by marine wildlife artist Wyland (who is also a NOGI winner), the statuettes have been made of cast lucite.

Science: Recipients in the Science category include renowned underwater archaeologists such as E. Lee Spence and George Bass, inventors like Edwin Link, undersea explorers like Sylvia Earle and Robert Ballard, doctors involved in hyperbaric medicine such as Joseph MacInnis, as well as marine biologists, and other marine scientists.

Arts: Awardees in the Arts category have included internationally known filmmakers such as James Cameron and Stan Waterman, marine artists like Guy Harvey, and photographers such as National Geographic’s Emory Kristof.

Sports/Education: The Sports & Education category recognizes distinguished diver athletes like Ron Taylor, educators like John Christopher Fine and even actors like Lloyd Bridges and Zale Parry who were pioneer scuba divers and portrayed divers on TV’s Sea Hunt, and thus helped to encourage and grow the public’s interest in diving.

Environment: The newest category of NOGI which was added in 2013 is for Environment and its first recipient was Dr. G. Carleton Ray. It is meant to recognize divers who, well beyond their normal employment, have led efforts to protect the world’s underwater heritage.

Distinguished Service: Distinguished Service recipients have typically included world-renowned divers like Captain Jacques-Yves Cousteau and Astronaut/Aquanaut Scott Carpenter but they have also included lesser known people whose professional, volunteer and/or private work has truly had a major impact on the diving industry and/or the global diving community in general.