The Sea Research Society is a non-profit educational research organization founded in 1972. Its general purpose is to promote scientific and educational endeavors in any of the marine sciences or marine histories with the goal of obtaining knowledge for the ultimate benefit to mankind. It does both archival research and underwater expeditions in search of historic shipwrecks. For over forty-five years the Society’s moto has been Knowledge Through Research and Education.™ 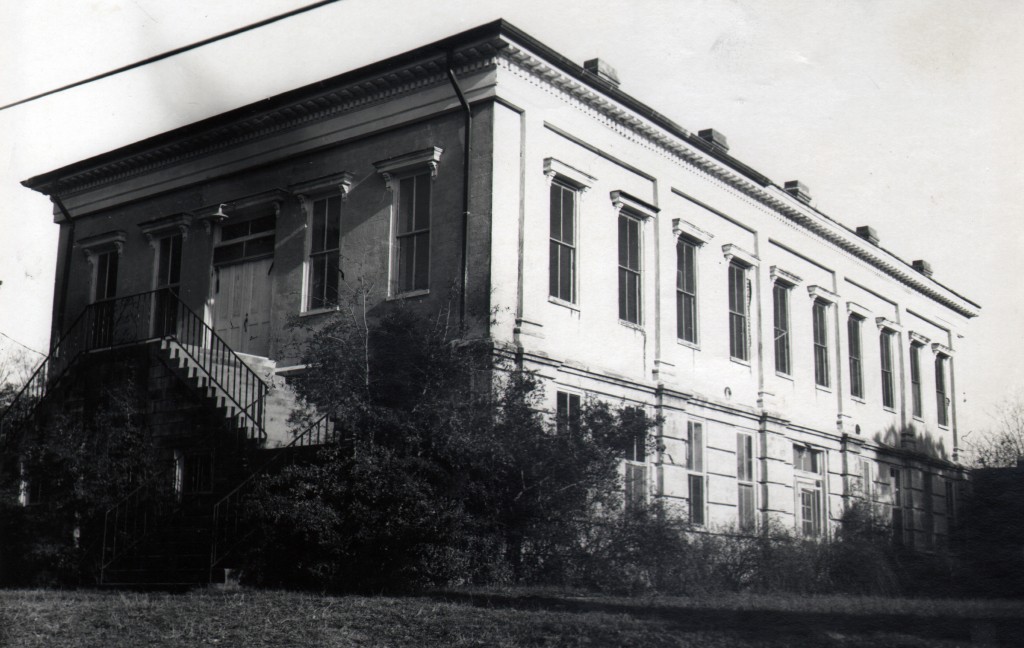 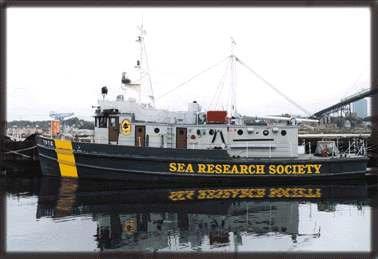 The Society has conducted numerous expeditions over the years including archaeological expeditions relating to the wrecks of the CSS David, SS Georgiana, SW Mary Bowers, SW Constance, USS Housatonic, the Confederate submarine Hunley, SS Norseman, CSS Sumter and many others. Besides archaeological and marine biological expeditions in U.S. waters, the Society’s members have participated in explorations off the Bahamas; Brazil; Canada; Colombia; Dominican Republic; Ecuador; Haiti, Mexico, and the Panama.

The Society operated its educational program under its College of Marine Arts (first in Columbia, SC, then in Mount Pleasant, SC) from 1972 until 1978. It awarded five doctorates jure dignitatis in Marine Histories (DMH or MHD). The Society (in conjunction with the International Diving Institute in Charleston, SC) is now offering a series of research, field and classroom courses leading to various levels of certification in underwater archaeology. The field programs offer students the opportunity to actually work on historic shipwrecks and other archaeological sites.

Some degrees are awarded jure dignitatis. That is, a person who has demonstrated the appropriate qualities to be given a particular office may be awarded the degree by virtue of the office held. It is another kind of earned—but not strictly academic—degree.