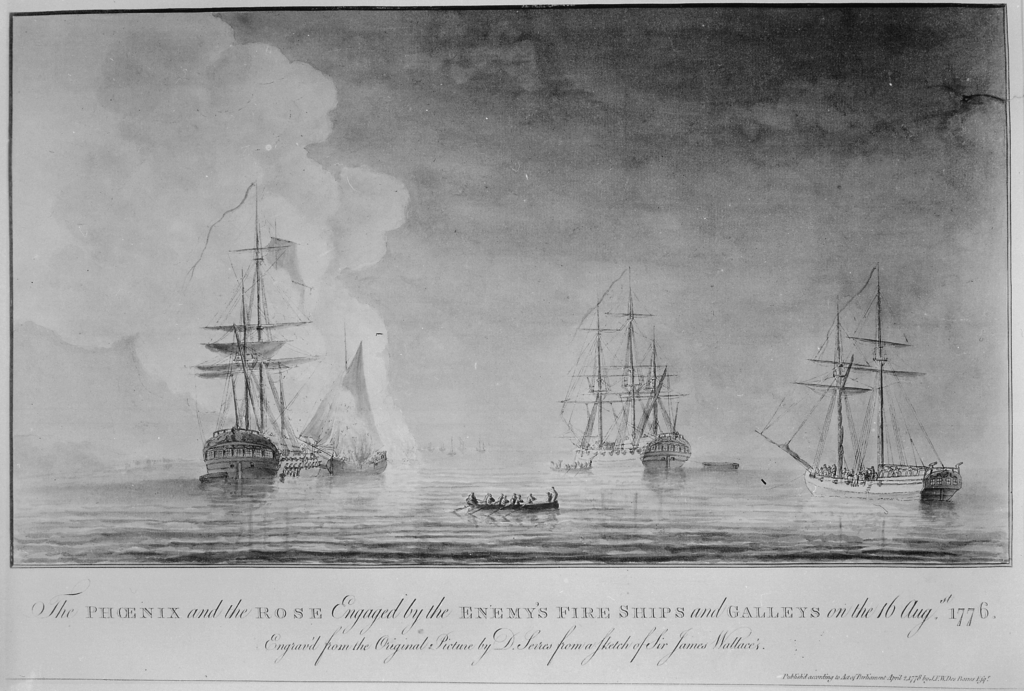 CANNONS FOUND IN SAVANNAH RIVER: Three cannons were recently recovered from the Savannah River, and speculation is they may have come from the wreck of the HMS Rose, which was purposefully sunk by the British in 1779. But, according to Dr. E. Lee Spence’s research the Rose’s guns were removed prior to her being scuttled. So what is their source?