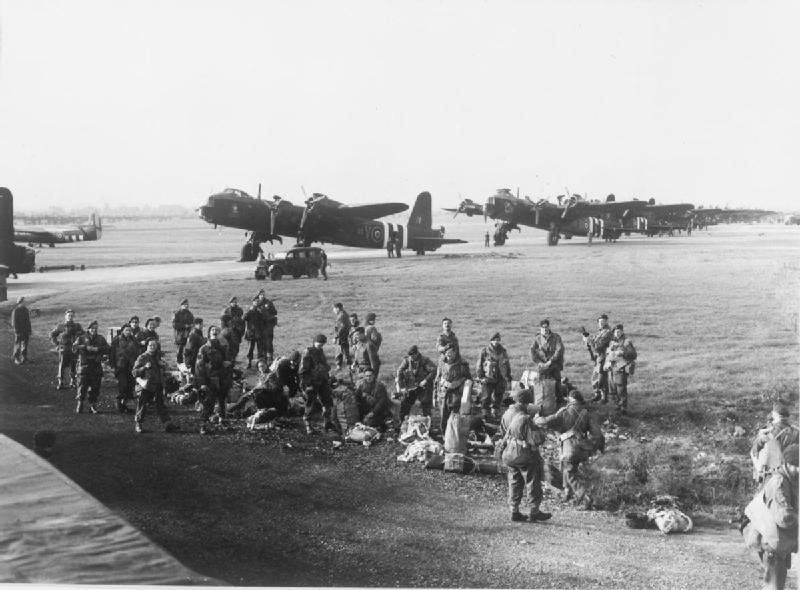 Towards the end of the Second World War, a British Short Stirling heavy bomber en route to drop supplies to Norwegian resistance forces disappeared without a trace. The mystery now appears to be solved. 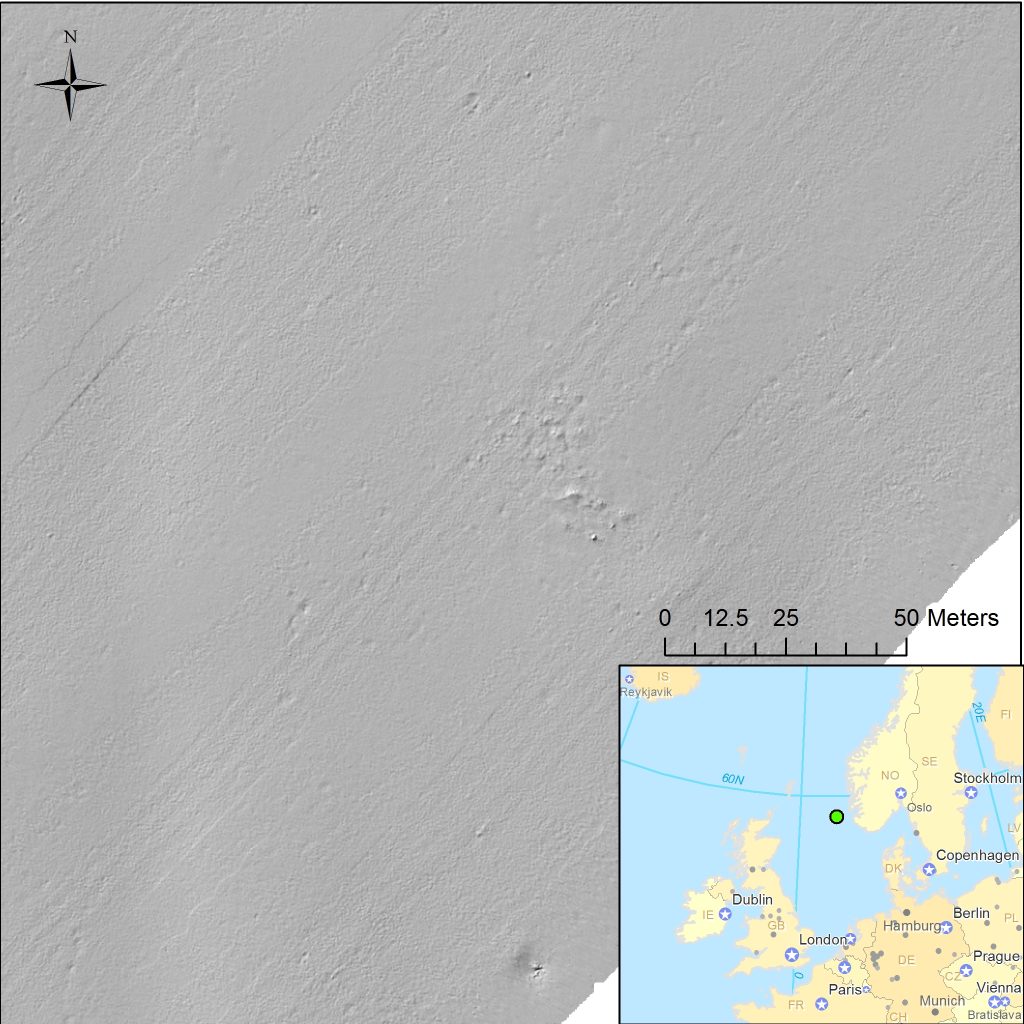 In the late summer of 2012, I served as company representative on a survey across the North Sea as part of the ongoing North Sea Link Project, a high voltage DC cable interconnection between Norway and the UK. Among a multitude of other findings, one seemingly insignificant target caught my attention while going through the data. I decided to check it out.  Unfortunately, when we were able to return to the site the weather was awful and the remotely operated vehicle (ROV) could not be deployed, despite the purpose built 55-meter survey vessel owned and operated by MMT (see: https://www.mmt.se/our-tools/vessels/franklin/), who did an excellent job with the survey. We were headed in towards land to get out of the weather. The last thing anyone wanted to do was stop to check out a little junk on the seabed. Still, as client I had the final call, although this made me unpopular at the time. We got to the site late in the evening and deployed a drop camera into stirred up murky water and frothing seas rimmed with white caps and into a chilling stiff wind. When reaching the bottom, there was virtually nothing evident. Then, out of the darkness came some small pieces of unidentifiable metallic debris which looked like aluminum. Then, some wiring and connectors, some engine parts, and finally a tail wheel of an aircraft. We hurriedly recovered the camera and ran to port to wait out the weather. Report of the finding first went to the Norwegian Institute for Cultural Heritage Research (NIKU), then to aerospace engineering and curator Birger Larsen of the Norwegian Aviation Museum and aviation historian Bengt Stangvik. 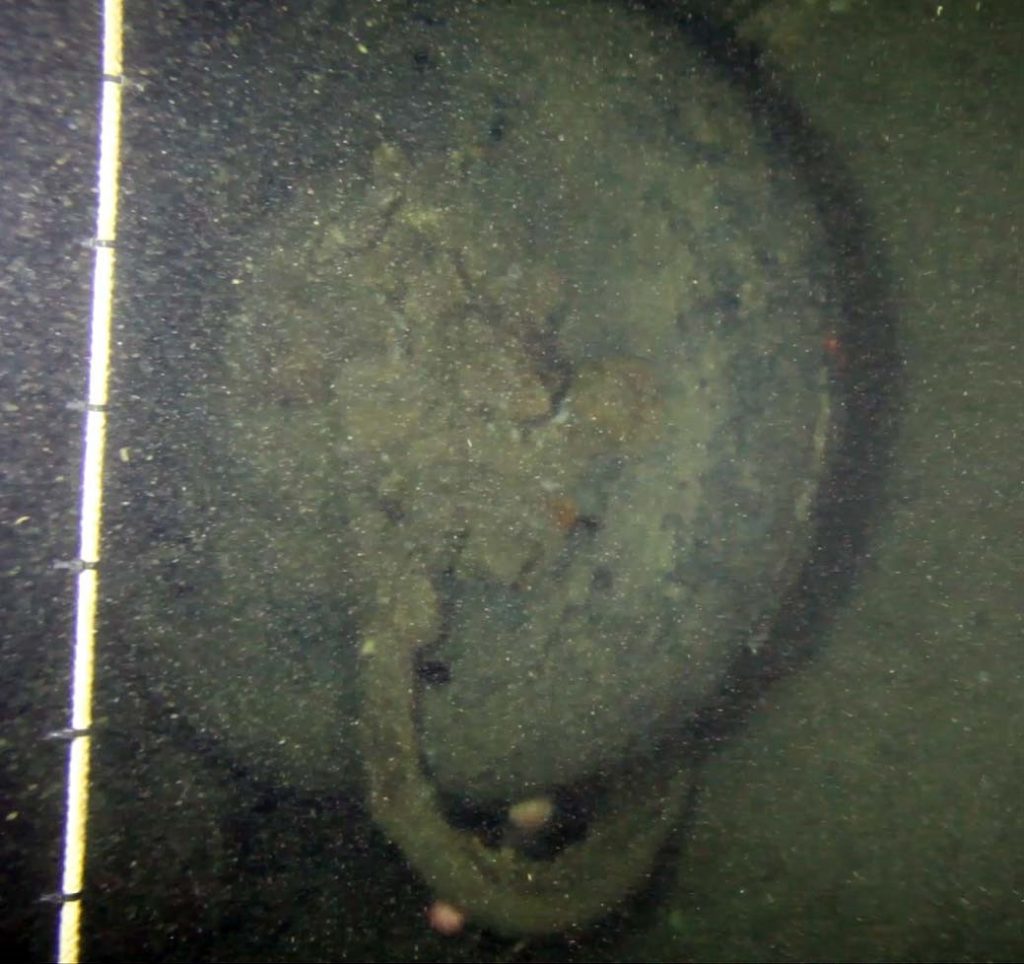 Wheel from British Short Stirling wrecked off Norway in WWII

Stangvik pointed out the characteristic hoop on the wheel indicates it could come from a British Short Stirling bomber. This also fit well with one of the other photographs, that show a cylinder from an air-cooled engine. This was consistent with NIKU’s conclusions and our thoughts as well. 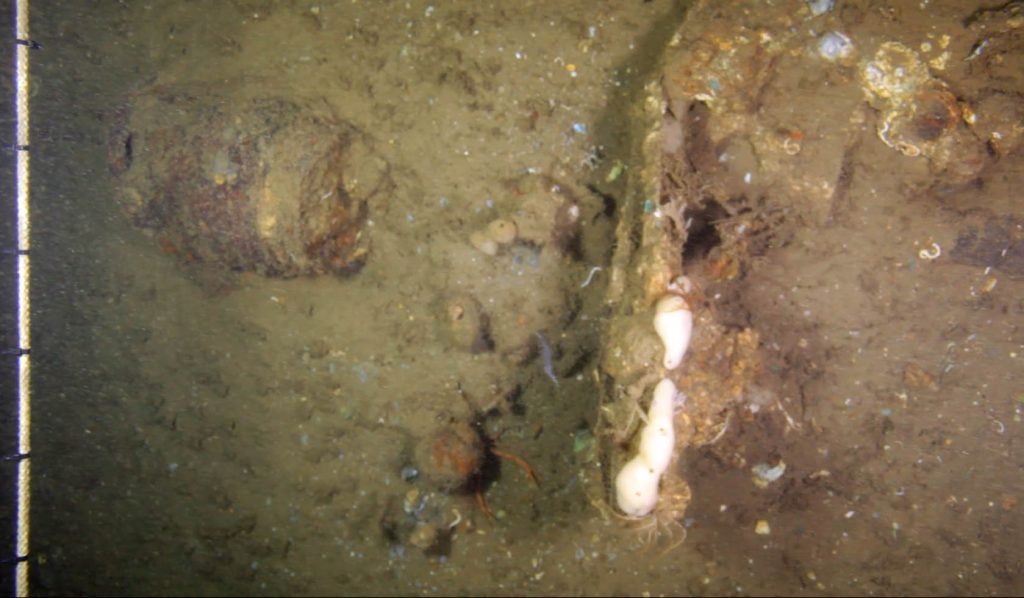 Cylinder from an air-cooled engine 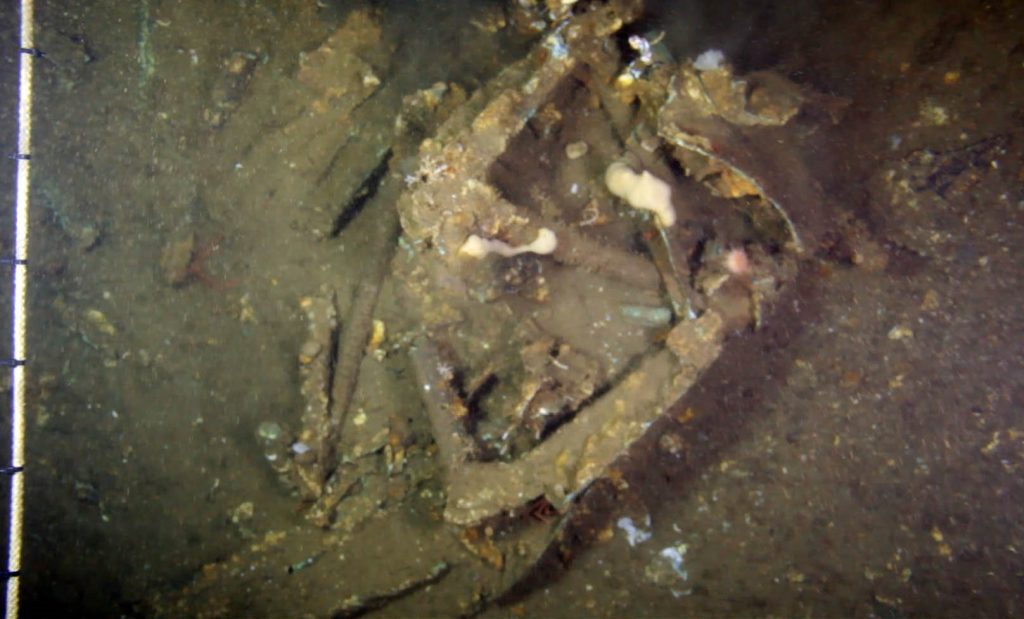 According to Stangvik, the Short Stirling was phased out of bomber flights in early 1944, but continued to play a major role as a glider tug and supply aircraft. It was as a supply aircraft that the Short Stirling mostly operated over Norway, from autumn 1944 to the end of the war. “Several Stirlings disappeared without trace on missions to Norway in winter 1944-45. Based on the location of this wreck, it is probable that it was on a mission to drop supplies to the resistance forces in Western Norway,” Stangvik explains. He went on to say, “Only one Stirling disappeared during these missions. On the night of 30-31 March 1945, a Short Stirling Mk. IV PK225 (5G-Q) disappeared during supply drop operation Stirrup 8. Stirrup 8 was the code name for supply drops to the Norwegian resistance in South West Norway. Naturally, it could be one of the other Stirlings that were lost in operations to Norway, but the position of the wreck makes this less likely.”

Note 1: Click on the above photos to enlarge them.

Note 2: The Short Stirling was a four-engined heavy bomber of the Second World War. It has the distinction of being the first four-engined bomber to be introduced into service with the British Royal Air Force. For more about them check out this Wikipedia page: https://en.wikipedia.org/wiki/Short_Stirling

Note 3: MMT is a research company that specializes in offshore surveys for the oil & gas, hydrography and renewable energy & marine cable sectors. For more about MMT, go to https://www.mmt.se/about-mmt/